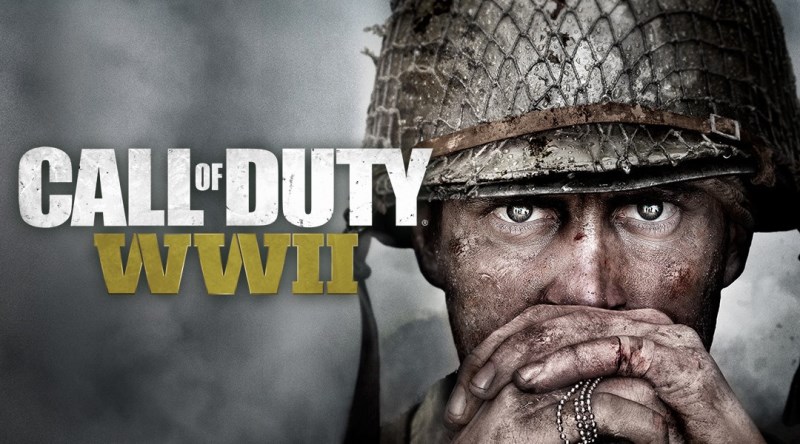 Details are slowly creeping out about various things people are curious about for Call Of Duty: WWII, and the most surprising thing about most of it is that it’s coming from the development team themselves and not really being leaked. Now the latest piece of news to be confirmed will put a sour note on any Nintendo fans as they are officially not developing it for the Switch.

Sledgehammer Games’ co-founder Michael Condry already told everyone the game was not in development for the Switch during E3. But much like when 343 Industries said Halo 6 wouldn’t be at E3, people were skeptical and got all mad when they saw they were telling the truth. So of course, people became skeptical because they wanted to see the game on the switch.

As part of their recent Reddit AMA, the devs were straight up asked if Call Of Duty: WWII was coming to the Switch, which they replied with a simple “No.” No explanation, no reasoning, no excuses — simply no. That’s bound to make a lot of fans angry, but the reality is the game is going to have a lot of issues that will need to be addressed both content and capacity wise before it ever sees the Switch.