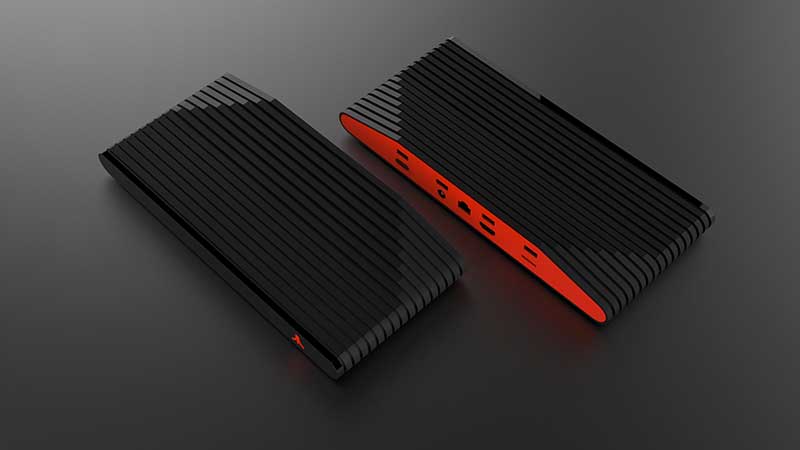 Preorders for the Ataribox, the classic game company’s take on a NES Classic retro console, are slated to go live this Thursday, according to a report from CNET citing an email from Atari sent out today to interested consumers. The Ataribox was first teased back at E3 in June and then in a more formal unveiling in July, in which the Atari 2600-inspired PC was shown in two customization options: a wood-like finish or a more modern and sleek black and red look.

The device will have a custom AMD processor and run Linux, making it capable of playing both classic Atari games and mid-tier PC titles. Atari expects to sell the device for between $250 and $300. The company originally planned to sell it through an Indiegogo campaign, but it’s unclear if Atari is still planning on using a crowdfunding approach. It could be that this Thursday marks the launch of the campaign, or it could be selling it through a more traditional retailer.

We’ve reached out to Atari and we’ll update if we hear back. The release date for the Ataribox is still set for some time in spring 2018, but we’ll likely get a more concrete update on the launch window come Thursday.